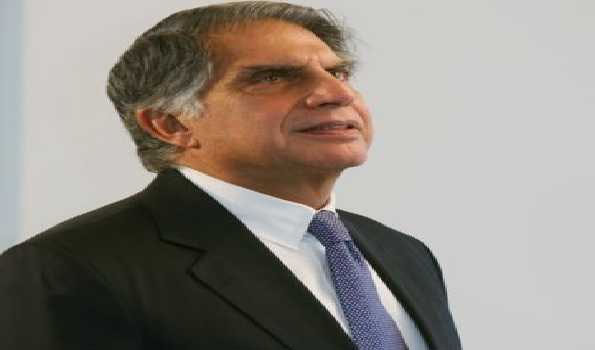 "The clearance of the joint project between Airbus Defence and Tata Advanced Systems to build the C-295 is a great step forward in the opening up of aviation and avionics projects in india," Ratan Tata said in a statement.

"The C-295 is a multi-role aircraft with several reconfigurations to meet mission requirements. It envisages total manufacturing of the aircraft in India. It will create a domestic supply chain capability of international standards, which has never been undertaken before," he said.

The comments came after Defence Ministry signed the deal for procuring fifty six C-295 aircraft from Airbus, under which 16 to be procured in fly-away condition, and 40 will be made in India by a consortium of Airbus and Tata.

The deal was cleared by the Cabinet Committee on Security on September 8.