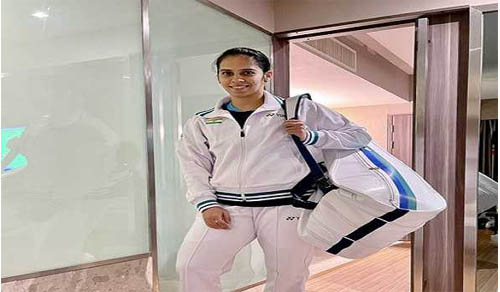 Bangkok, (UNI) Indian shuttlers Saina Nehwal and Kidambi Srikanth sailed into the second round of the Thailand Open on Wednesday.

Saina defeated Malaysia's Kisona Selvaduray in straight sets 21-15, 21-15 to finish the game in just 36 minutes going into round two of the tournament.

Nehwal from the very start dominated over her opponent winning the first game by 21-15. In the second too she continued her momentum avoiding any mistakes denying advantage to her rival and took the deciding game in her favour.

Earlier in the day, former World No1 Kidambi Srikanth won his first round match in the Thailand Open after defeating his fellow countryman Sourabh Verma.

Indian men's doubles pair of Satwiksairaj Rankireddy and Chirag Shetty sailed into the second round edging out South Korean pair of Kim Gi Jung and Lee Yong Dae 19-21, 21-16, 21-14 in the first round of the tournament.

In another men's doubles clash, Indian pair of Dhruv Kapila and MR Arjun went down after losing to the Malaysian pair of Ong Yew Sin and Teo Ee Yi 13-21, 21-8, 24-22 in the first round clash.

In the mixed doubles category, N Sikki Reddy and Sumeeth Reddy B. lost to Chung Man Tang and Yong Suet Tse 20-22, 17-21 in straight sets. India ace badminton champion Parupalli Kashyap bowed out of the tournament after retiring hurt in the third set, in his opening round match against Canadian Jason Anthony.

On Tuesday, India's PV Sindhu had crashed out of the tournament after going down to Denmark's Mia Blichfeldt in the first round. 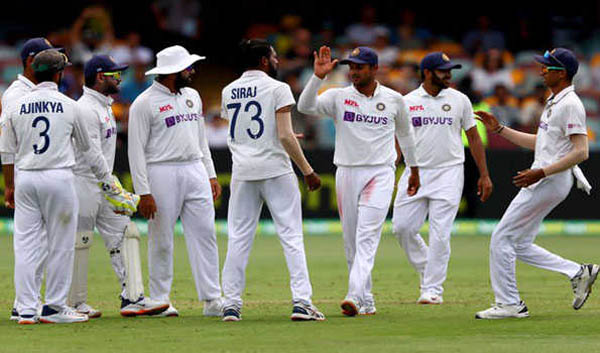 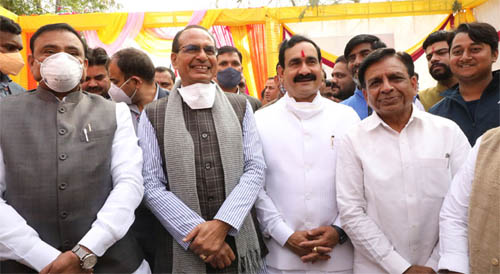 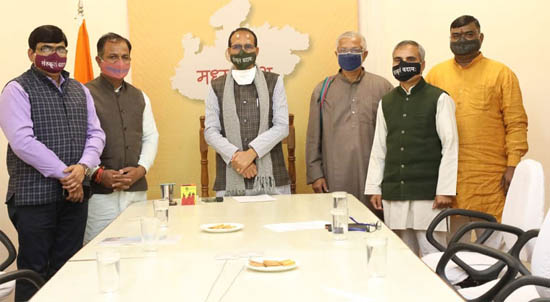 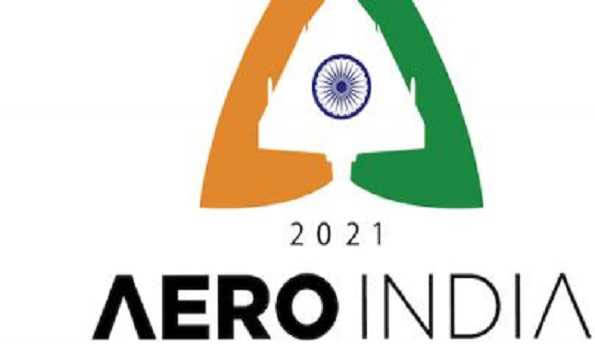 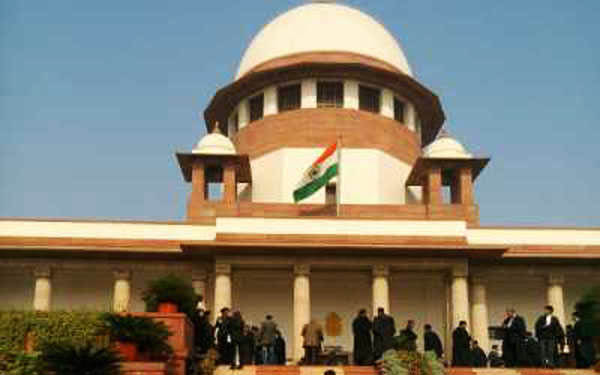