Transfer ban in MP to be lifted from July 1 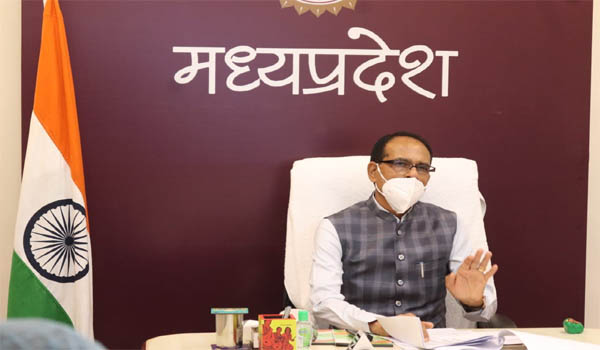 Chronicle Reporter, Bhopal
A meeting of the Council of Ministers was held under the chairmanship of Chief Minister Shivraj Singh Chouhan, in which Rs.6952 crore was given for all resource-rich schools in the state. After the cabinet meeting, Home Minister Dr. Narottam Mishra informed that the ban on transfer will be lifted in the state from July 1. During this, transfers can be made carefully on administrative and humanitarian grounds. The cabinet has allowed six posts of Additional Director General of Police for two years. Also 33 posts of DPOs have been approved.
The government has taken an important decision to provide relief to the sand business that has been affected due to Covid. The Home Minister said that a middle way will be drawn in respect of sand, so that both the sand traders and the house builders in the city do not suffer.
The Cabinet gave consent of Rs.6952 crore for fully equipped schools in the state. The objective of these schools is that a high quality school should be available for the students of the state within a radius of 15 km of almost every habitation so that quality education could be provided to the students by improving the academic environment.
A total of 9200 schools in the state are targeted to be developed as schools with all resources. Of these, 350 (254 of School Education Department and 96 Tribal Welfare Department schools) schools are proposed to be fully equipped in three years in the first phase and remaining 8850 schools in the coming years, making all 9200 schools fully equipped.
In the first phase, one school (52 schools) will be established at each district level, one school (261 schools) at all other block level except the district headquarter block and 37 schools will be set up in big cities and underprivileged places.
These schools, which are being operated from pre-primary to Class XIIth, will have fully equipped infrastructure, quality smart classrooms, all kinds of laboratories, library, art, music, sports and transportation facilities etc.
The Cabinet decided that the amount of Rs 300 crore allocated to Narmada Valley Development Department for Narmada Basin Projects Company Limited should be transferred to Narmada Basin Projects Company Limited.