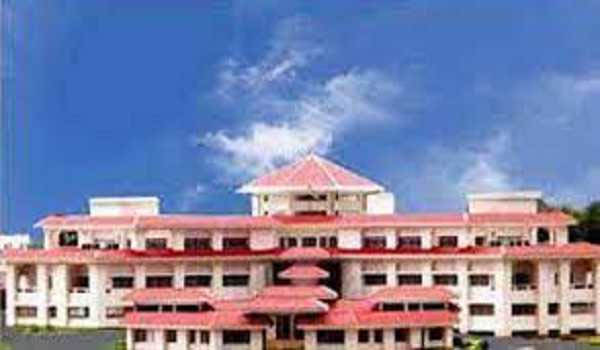 Agartala, Sep 23 (UNI) The High Court of Tripura on Thursday issued a notice to the Election Commission of India, State Election Commission, and Tripura Tribal Areas Autonomous District Council (ADC) for not including the names of Mizoram displaced Brus in the draft voter list was published for the upcoming village council election.

As per a quadruple agreement, the Tripura government has already settled as many as 3,332 displaced Brus in different villages in the state, but still, they have not been enrolled in the electoral roll.

According to an earlier direction of High Court, the state would hold the village council election of ADC by November, and the Bru settlements also came in ADC areas.

However, resettled Brus have not been included although the process of their rehabilitation and identification was done two years ago.

Aggrieved with the situation, a group of Bru settlers filed a petition in the High Court. Hearing the petition on Thursday Justice Arindam Lodh issued notice to the respondents and fixed the date for the next hearing on Sept 26 next.

The petitioner claimed that the quadripartite agreement signed with Union Home Ministry in 2020 mentioned that the state government will provide them with Aadhar cards, voter ID cards, and the state will take the necessary steps to enroll their names in the electoral roll.

There are a total of 26,000 eligible Bru voters but only names of 5000 are included in the electoral roll and the rest were not included as they didn’t receive permanent houses and enrollment as Registrar of Ordinary Resident.

But in agreement it was mentioned they will be provided everything but all of a sudden government has shown the ground that permanent residents didn’t enroll names of the Bru voters, the petitioner claimed.