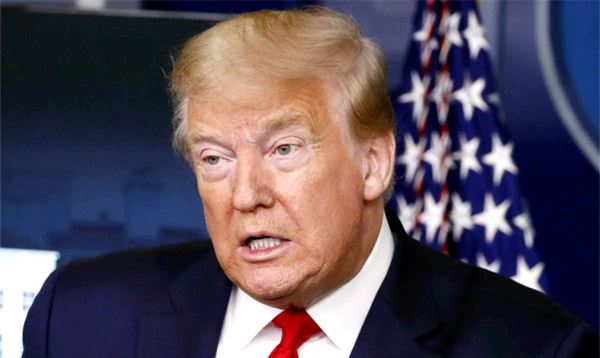 Washington, Nov 28(UNI) President Trump faced another setback when on Friday a US federal appeals court rejected the Trump campaign's attempt to block President-elect Joe Biden from being declared the winner in the state of Pennsylvania by invalidating millions of mail-in votes.

The panel of three judges in the 3rd Circuit Court of Appeals ruled that the case was without merit, as the Trump campaign had not made specific allegations or provided any proof to back their allegations, a BBC report said.

Mr Trump has continued with his allegations of voter fraud and on Thursday had said he would give way if Mr Biden was declared the winner by the Electoral College.

But on Friday he again alleged that "massive voter fraud", had taken place in this election and tweeted: "Biden can only enter the White House as President if he can prove that his ridiculous '80,000,000 votes' were not fraudulently or illegally obtained."

The lower court ruling had paved the way for the battleground state to certify Joe Biden as the winner thus giving him 20 vital electoral college votes and cement his election.