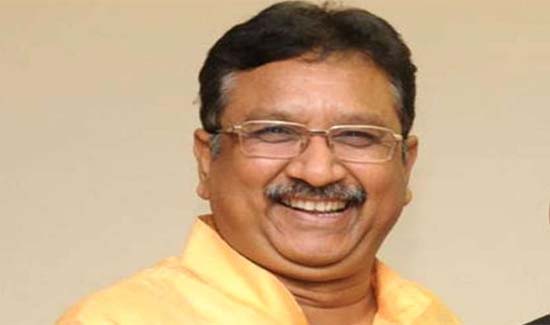 Dr. Sanjay Pyasi, Satna
After the announcement of the district executive, the dissatisfaction that flourished in the district BJP has started showing openly after the arrival of the minister in-charge Vijay Shah. Senior party leaders have kept silence regarding the tension seen before the Raigaon assembly by-election. However, some people say that all this is happening about transfers so that they too can get enough importance.
It is noteworthy that after the appointment of ministers in charge, the need for coordination between power and organization is felt at the lower level, this time there is a clear lack of it. If this situation continues, the party may have to face unforeseen situations in the coming times.
According to reliable sources of the party, the minister in charge, instead of the district organization, gave special importance to the Minister of State for the district Ramkhelawan Patel and MP Ganesh Singh in his first visit. While it was expected that these people, who had already become the center of power, were replaced by local people. It has been told that this time there was no importance given to the leaders of the divisional level in the proposals related to transfers. Not only this, the meeting of the District Core Group which should have been held also did not happen as it should have.
It is also discussed that there is already lack of mutual coordination between the leaders inside the BJP. Maihar MLAs are openly visible in many cases against the government. He also kept enough distance from the minister in charge. Former Satna MLA Shankarlal Tiwari showed his inclination towards the minister in charge, but he remained at an equal distance with the organization.

Is there any indifference about transfers?
Usually, transfer is the only weapon for the leaders, fearing which they try to establish their entry in the government departments. This time some leaders have been disappointed with the attitude of the minister in charge. Most of them believe that if they are not asked, then who will listen to them. If they are not able to give proper place to their people, then their importance will be less in front of them.