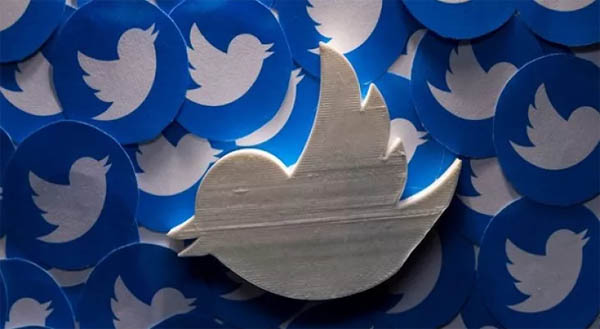 Washington, May 13 (UNI) Twitter on Friday temporarily put on hold the deal signed with Tesla CEO Elon Musk. Musk tweeted: "Twitter deal temporarily on hold pending details supporting calculation that spam/fake accounts do indeed represent less than 5 per cent of users." Earlier, the Twitter had said that two of its executives had left the social media company since Elon Musk agreed to buy the firm. The executives were incharge of Twitter's consumer and revenue operations. According to BBC, Kayvon Beykpour, who led Twitter's consumer division, and Bruce Falck, who oversaw revenue, both tweeted on Thursday that the departures were not their decisions. Beykpour said that he is currently on paternity leave and was asked by CEO Parag Aggarwal to leave the organisation "after letting me know that he wants to take the team in a different direction". Meanwhile, the firm has also paused most hiring, except for "business critical roles". "We are pulling back on non-labour costs to ensure we are being responsible and efficient," a Twitter spokesperson said.