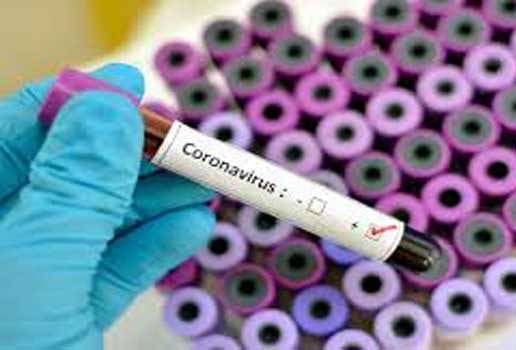 Lucknow,  Altogether 10 people have tested positive for coronavirus in Uttar Pradesh. Of this, the highest seven were detected in the Taj city of Agra, followed by one each in Noida, Ghaziabad and latest in Lucknow. A report said that the 10th coronavirus patient was a lady doctor from Toronto in Canada. She tested positive in Lucknow on Wednesday evening.Officials said that the doctor, who was visiting the city along with her husband, has been admitted in the isolation ward of the KGMU while doctors were testing other nine people for spread of the virus with whom she might have made any contact. According to the officials, 128 symptomatic travelers have been identified in UP and one such traveler was hospitalised at Safdarjung Hospital in Delhi. Besides, four symptomatic contacts have also been hospitalised — three in Agra and one each in Lucknow and Noida. Five asymptomatic contacts from Agra have also been hospitalised at Safdarjung Hospital in Delhi. The officials said 1,913 travelers had completed the 28-day observation period. The officials said that so far 554 samples had been sent for nCoV testing — 5 to National Institute of Virology, Pune; 366 to KGMU, Lucknow; 177 to NCDC Delhi and six to IMS-BH, Varanasi. They said 469 samples were found negative and the results of 77 were awaited.

According to State surveillance officer Vikasendu Agarwal so far, 15,903 travellers have been screened at airports in the state and 12,01,945 at border check posts till Wednesday evening.Sensitisation meetings have been held in 1,896 villages on Indo-Nepal border.Officials said that 2,701 passengers from 12 specified countries were in Uttar Pradesh and 740 among them were under observation. The state Health and Family Welfare Department appealed to all citizens of the state and foreign guests staying in UP at present, who had returned after visiting South Korea, Italy or Islamic Republic of Iran on or after February 22, to call state helpline number 1800 180 5 145 or contact chief medical officers of the district concerned to keep themselves and their families and society safe and protected from coronavirus.