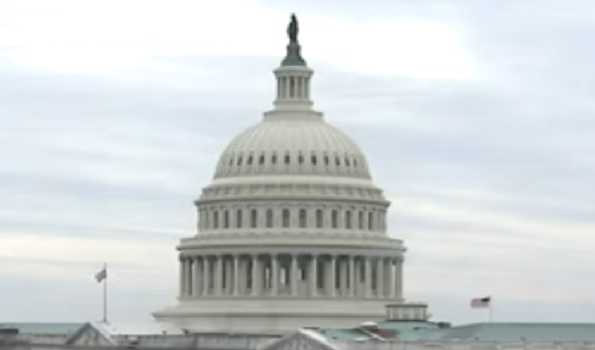 The Senate on Thursday night passed the Bipartisan Safer Communities Act with a 65-33 vote, sending the measure to the House for consideration.

Lawmakers crafted the legislation in response to a number of recent high-profile mass shootings in the United States, including an elementary school shooting in Texas that killed 19 children and two teachers, and a supermarket shooting in Buffalo that killed 10 people.

The bill would also order federal officials to establish a Federal Clearinghouse on School Safety Evidence-based Practices to identify and publish recommendations to improve school safety for use by educational agencies, law enforcement, health professionals and the general public.