US approves sale of missiles to Australia 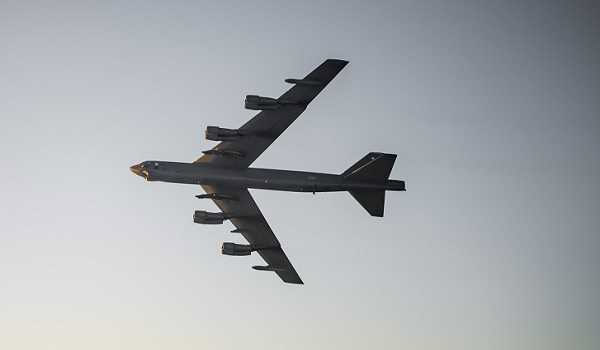 Washington, June 22 (UNI/Sputnik) The United States has approved a possible sale of a range of missiles requested by Australia in the amount of $94 million, the US Defense Security Cooperation Agency (DSCA) announced.

“The State Department has made a determination approving a possible Foreign Military Sale to the Government of Australia of AGM-88E2 AARGM E2 Missiles and related equipment for an estimated cost of $94 million. The Defense Security Cooperation Agency delivered the required certification notifying Congress of this possible sale today,” the DSCA said in a press release.

The principal contractors are expected to be Northrop Grumman Information Systems, and Ridgecrest, California, the release said.