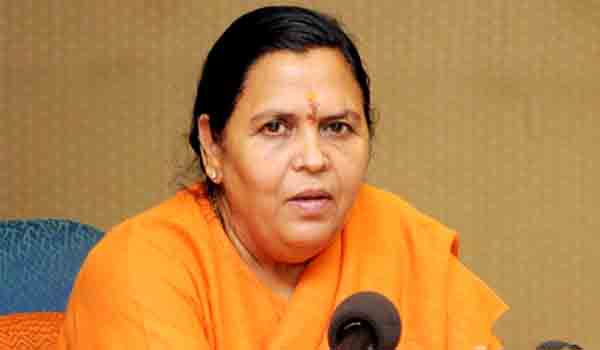 -Liquor is essential for government
Chronicle Reporter, Bhopal-Uma Bharti, who has made a strong statement about liquor ban in Madhya Pradesh, has backed down from the announcement of her movement. She announced the agitation from 8 March but now her statements have changed. She is saying that Liquor is important for the government.

Home minister of Madhya Pradesh Dr. Narottam Mishra offered to open government liquor shops to stop illegal sale of liquor then Uma Bharti was erupted. She had also argued many times that the government does not get revenue from alcohol, but the revenue incurred in controlling the unrest and crimes that occur due to alcohol. In her latest statement on Sunday, she said that the government needs revenue and liquor is also necessary for revenue. After the latest statement by Uma Bharti, the discussion has started in political corridors once again between the ministers involved in Shivraj Singh government and big leaders of Bharatiya Janata Party. 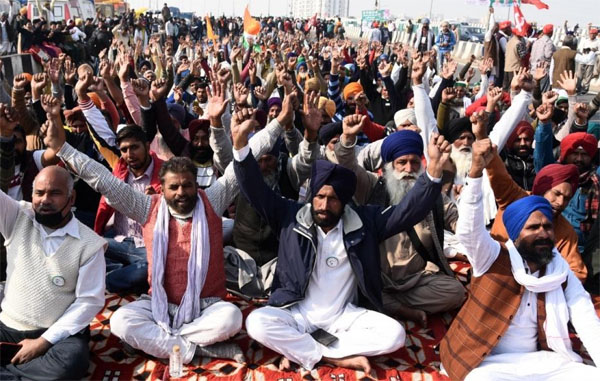 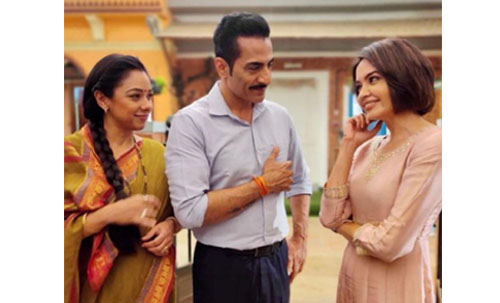 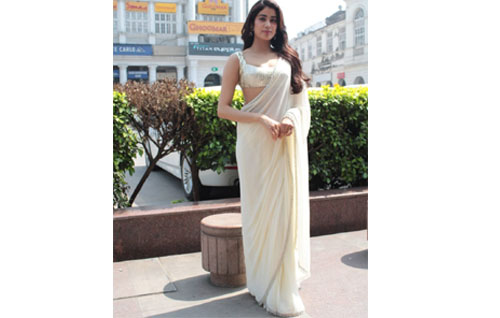 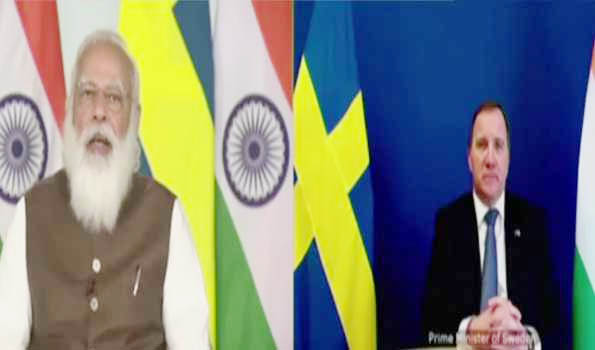 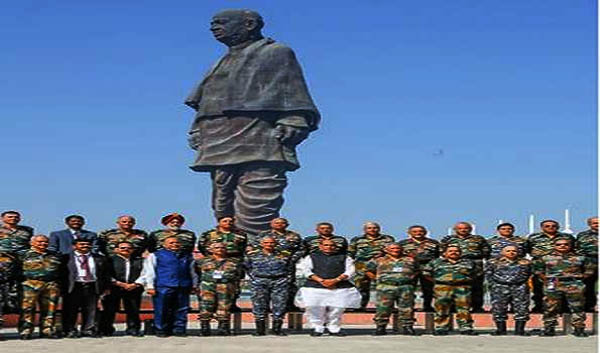