Upcoming coal projects of WCL will contribute in development of Vidarbha : Nitin Gadkari 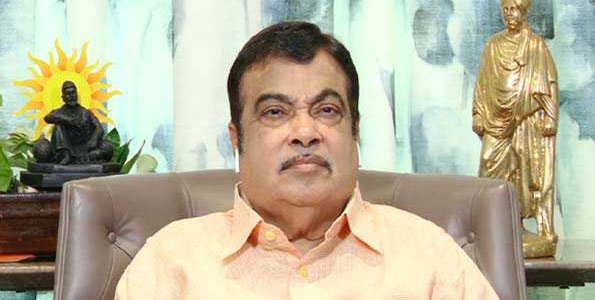 Minister of Road Transport and Highways and MSME, Nitin Gadkari, on Saturday said upcoming future projects of Westerns Coalfields Limited will contribute in development of Vidarbha and creation of employment opportunities.

Mr Gadkari was speaking as a guest of honour while addressing the virtual inauguration ceremony of three new mines of WCL via video conferencing.

The Union Minister expressed his firm belief that these new mines would increase the availability of coal in power plants and emphasised on quality of coal and need of more technological interventions for it.

While appreciating WCL for its out of box initiative on segregation of sand from overburden of opencast mines, Mr Gadkari stressed on large scale implementation of the idea in future.

Defeating Corona crisis and sticking to its "Mission 100 days" roadmap which prioritise initiatives for achieving beyond 75 MT coal production by FY 2023-24, WCL opened three coal mines in Madhya Pradesh and Maharashtra along with launch of digital initiatives in a virtual ceremony held here.