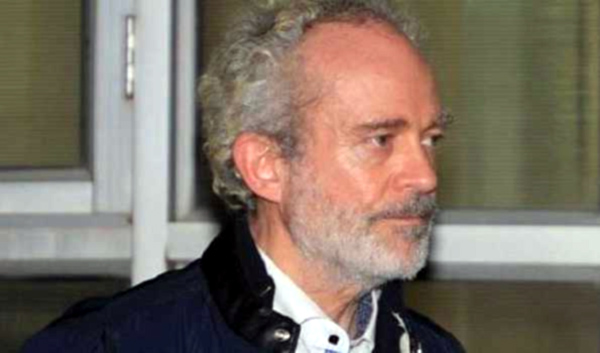 The Court listed the matter for further hearing on May 6.

The plea contended that Michel has undergone almost 600 hours of custodial interrogation by both agencies.

"As of today, the applicant has spent more than 2 years and 4 months in addition to the period which he spent in Dubai jail," it added.

He has also claimed that he raised the issue of his alleged illegal detention before the United Nations Human Rights Council Working Group on Arbitrary Detention which opined that his "deprivation of liberty" was in "contravention of the International Covenant on Civil and Political Rights.

Michel, the alleged middleman in the AgustaWestland VVIP helicopter deal, has been held in India since December 2018 after being extradited from the United Arab Emirates (UAE).

He was living in Dubai when India sought his extradition for involvement in alleged irregularities in the 2010 deal to acquire 12 AgustaWestland helicopters worth 556.2 million euros for the transportation of VVIPs.

He is currently in Delhi’s Tihar Jail.