Vaccination of people between 18-44 from May 5 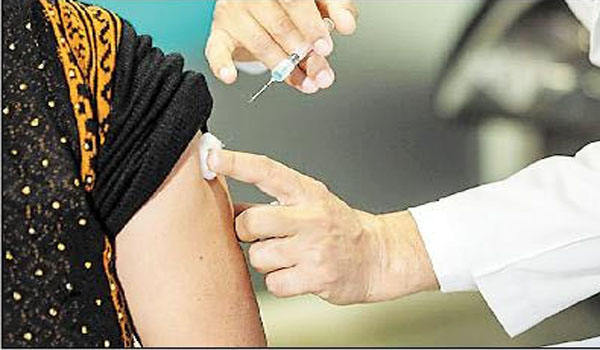 Chronicle Reporter, Bhopal
In Madhya Pradesh, people between 18 and 44 years of age will start getting the Corona vaccine from May 5. This decision was taken by Chief Minister Shivraj Singh Chouhan at a high level meeting on Monday. Earlier, he had also discussed with the Union ministers. A day earlier, Medical Education Minister Vishwas Sarang had also said that 18+ should start vaccination within 48 hours. Along with this, journalists will also be vaccinated by putting up a district-specific special camps.
Chief Minister Shivraj Singh said that the state needs 5 crore 19 lakh doses. The government has ordered 45 lakh doses of Covishield and 10 lakh doses of Kovaxin, but has not yet been delivered. However, one and a half lakh doses of Covaxin have arrived in the state from Hyderabad on Friday night. There is a possibility that Madhya Pradesh government may formally initiate vaccination part-3 like the government of Chhattisgarh.
Ministry sources said, even though the state government has to buy the vaccine directly from the company for people between 18 and 44 years, but the central government has to decide how many doses will be supplied to the state. In such a situation, the Chief Minister has talked to the Center to make more doses available to MP.