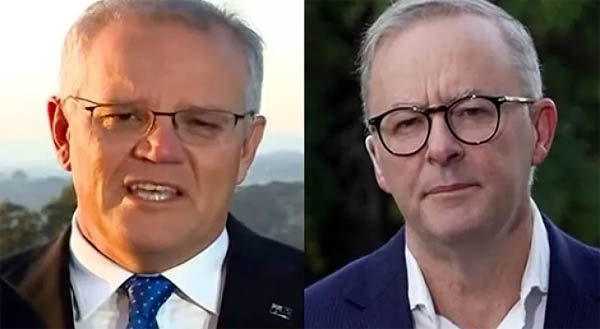 Canberra, May 21 (UNI/Xinhua) Voting opened in Australia's general election on Saturday morning. Polling booths across the country opened to millions of Australians at 8 am local time on Saturday and will remain open until 6 pm local time when counting votes will start. In order to form a majority government, either the coalition or the Labor must win at least 76 out of 151 seats in the lower house of Parliament -- the House of Representatives. According to Australia's opinion poll, Newspoll published on Friday night, the Labor leads the coalition 53-47 on a two-party preferred basis. Prime Minister Scott Morrison and Labor leader Anthony Albanese were tied in their personal battle, with 42 per cent of respondents picking each as their preferred prime minister. The poll found that 36 per cent of voters intend to vote for the Labor as their first preference and 35 per cent for the coalition. It is mandatory for all Australians aged 18 and over to vote in the election. According to the Australian Electoral Commission, more than 17 million people have enrolled to vote this year.