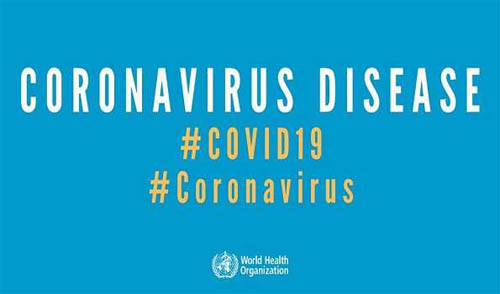 Geneva, June 1 (UNI) COVID-19 variants previously labeled with their scientific names will now be renamed with Greek letters, the World Health Organization said.
The scientific names of the COVID-19 variants are often difficult to say, hard to remember and can create issues of misreporting, the Geneva-based organization said in a statement, noting that many people use the name of the country where the variant was first identified, a simple method for everyday discussions but one that can also create stigmatization for the country's population.
As an example, the variant B117 was often coined as the "British variant" due to the difficulty of remembering its exact name.
According to the WHO, that specific strain of the virus will now be called the "Alpha variant."
The existing nomenclatures, created by Global Initiative on Sharing All Influenza Data, Nextstrain and Pango, still exist and are still accepted but should mostly be used by scientists from now on, the statement declared.
The WHO urged governments, media and the general population to use the newly-created system and drop scientific names and countries of the variants' first identification in their communications.