Waqf board to start 10 women's colleges in K'taka 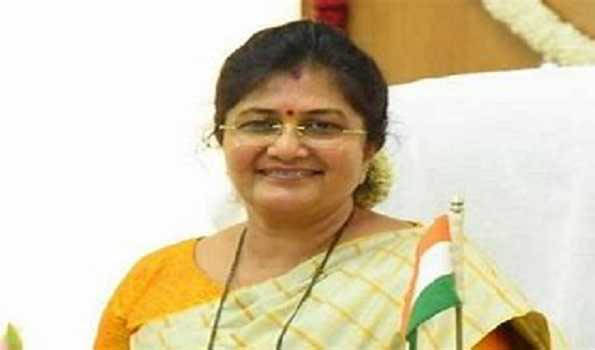 "After the hijab controversy, there has been an increasing demand for women's colleges in our community. Minister Jolle is very much keen on making sure that Muslim women move forward in education. She has told us to do everything possible for the betterment of women," Waqf Board Chairman Maulana Shafi Saadi told reporters here.

For this purpose, the board has Rs 25 crore with it and proposed to build 10 women's colleges where wearing hijab will be allowed, he said.