WhatsApp limits number of forwards to one chat at a time 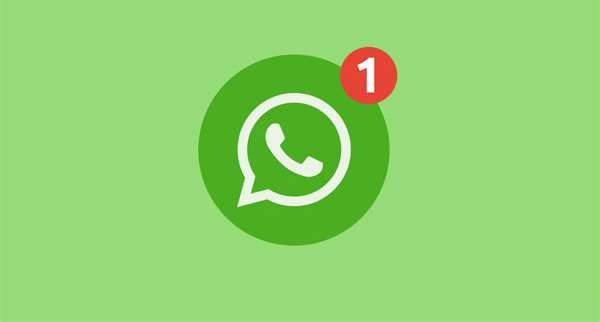 In a bid to check virality, spamming, fake news and rumor mongering mobile application WhatsApp has decided to introduce stricter limits to the amount forwards one can do at a time.

The Facebook-owned messaging app stresses that this step is necessary to slow the spread of messages down to ensure that conversations on WhatsApp retain their personal touch besides checking the spread of fake news and spamming, a statement said here on Tuesday.
The Company concedes that of late it has seen a significant increase in the amount of forwarding which can not only be overwhelming for the users but can also contribute to the spread of misinformation.

Over the last few years, the company set limits to forwarded messages in order to contain virality, and claims was able to decrease it by as much as 25 per cent globally.
The company also declared that it is working with the World Health Organization, NGOs, governments including and over 20 national health ministries so as to enable the smooth flow of accurate information in society.

WhatsApp was acquired by social networking giant Facebook in 2014 and the messenger app counts some 1.5 billion users in 180 countries.