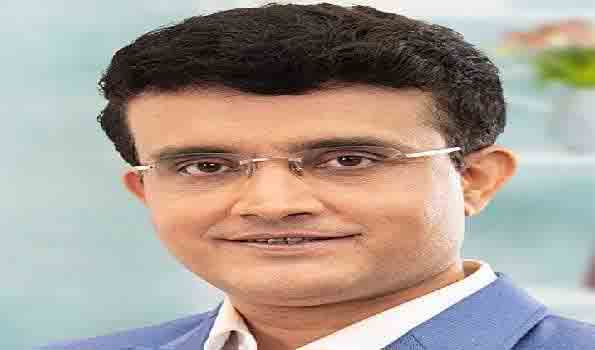 "We are working on the format now and it is expected that the women's IPL will start from February/March (2023) and it will be followed by the men's IPL," the Board of Control for Cricket in India (BCCI) chief told reporters on the sidelines of a programme here.

The men's IPL would be held in India this year on home and away basis.

Ganguly said he was very happy with the performance of the Indian women's team in England. The Indian eves have taken an unassailable 2-0 lead in the three-match series, with the final game slated to be played at Lords in the weekend.

Ganguly said the board was happy with the progress of the Indian women's team. He had special words of praise for veteran pacer Jhulan Goswami, who is slated to retire from international cricket after the Lords game.

He said Jhulan, the highest wicket-taker in women's One Day International, was an "absolute legend".

"Jhulan would mark her career as the greatest seam bowler in women's cricket," Ganguly said.

He added that the BCCI would give her the best of felicitation on her retirement.

She has had a fantastic career in cricket and would leave as one of the greatest seam bowlers to emulate, Ganguly added.

Meanwhile, a separate report quoted Ganguly as saying that the BCCI also planned to start an Under-15 tournament for girls.

"We are glad to introduce a girls' U-15 tournament from this season. Women's cricket has seen phenomenal growth across the world,and our national team has been performing well. This new tournament will create a pathway for our girls to play at the international level," Ganguly said