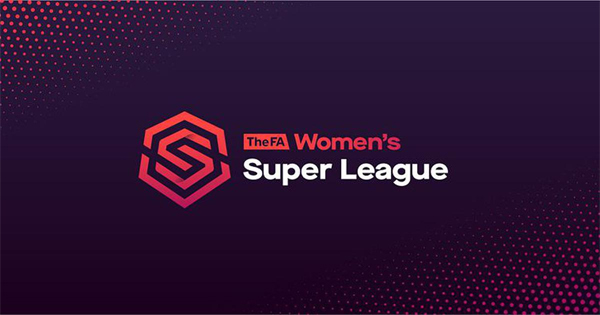 The Women's Super League and Women's Championship in England has been ended with immediate effect, the FA has announced.

The title, as well as promotion and relegation issues, are yet to be decided, while "various recommendations "have been discussed and "will be sent to the FA board to determine the most appropriate sporting outcome for the 2019-20 season."

The FA statement on Monday said "Following overwhelming feedback from the clubs, the decision to bring an end to the 2019-20 season was made in the best interest of the women's game. This will also enable clubs, the FA Women's Super League & Women's Championship Board, and the FA to plan, prepare and focus on next season when football returns for the 2020-21 campaign."

All the elite football matches in England have been suspended since March 13 due to coronavirus outbreak. The Premier League clubs have been allowed to start small-group, non-contact training from last Tuesday and the top-flight men's football league in England is aiming at a restart in June.