Yami to portray playschool teacher in 'A Thursday' 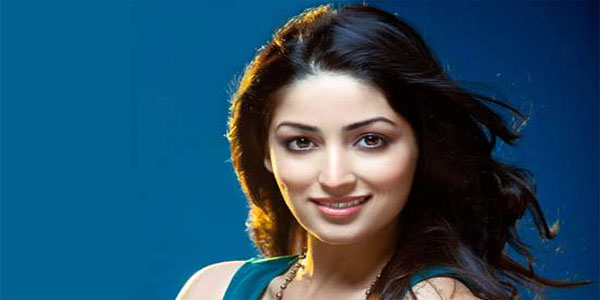 A direct to digital release, the movie is directed by Behzad Khambata.

It is produced by Ronnie Screwvala and Premnath Rajagopalan.

Taking to micro-blogging site Twitter, RSVP Movies on Friday said,"Thrill & Chill! On this #FridaysWithRSVP, we bring you to #AThursday of unforgettable events! Starring @yamigautam, the film will be a direct to digital release."

"A Thursday, starring Yami Gautam, will be a direct to digital release," it added.

Ronnie Screwvala said,"The thrill of bringing new cinema continues one movie at a time. This, #FridaysWithRSVP, we bring #AThursday starring @yamigautam in our direct to digital slate of films."

Yami said,"More than the weekend, this time, waiting for #AThursday."

The flick will release in 2021 on a digital platform.