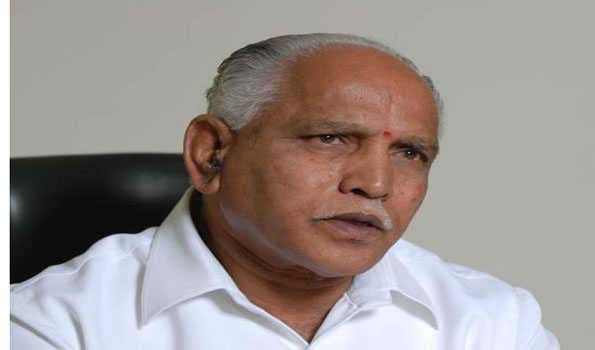 Bengaluru, Jul 22 (UNI) Karnataka Chief Minister B S Yediyurappa, who is about to complete his two-year term in the office, has dropped hints of tendering his resignation.

Speaking to mediaperons here on Thursday, the 78-year-old leader thanked the seers of the Lingayats community for coming in his support.

Paying tribute to Prime Minister Narendra Modi, Union Home Minister Amit Shah and the party president J P Nadda for making him the chief minister of the state despite being elderly, he said, "I will strive hard in the coming days to strengthen the party organisation."

"I am completing two years in office on 25th of this month and abide by the diktats of the party's Central leaders," he said.

Some section in the state BJP are demanding change in leadership, citing Mr Yediyurappa advanced age and alleged intervention of his family members in the state administration.