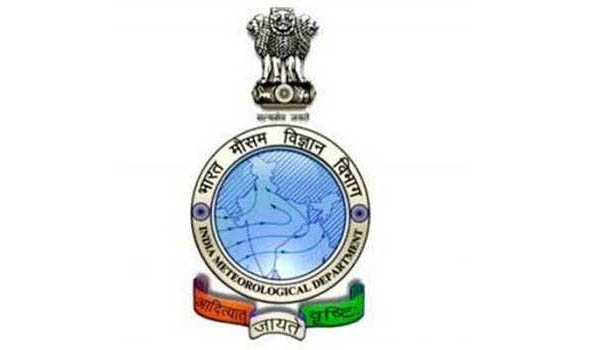 The rainfall over the region is on account of a cyclonic circulation over northwestern Madhya Pradesh and southwestern Uttar Pradesh.

"The system is likely to persist over the same area for the next 24 hours (till Saturday)," an IMD official said.

"A fresh cloud is approaching Delhi leading to the possibility of light to moderate rainfall at most places with intense spells occasionally at a few places over Delhi and adjoining areas of National Capital Region during the next 3-4 hours," IMD tweeted around 2 am that led to overnight rains.

The incessant spell of rain since Thursday, has led to waterlogging in several areas, affecting traffic movement on key roads across the city and its adjoining areas Faridabad and Gurugram in Haryana.

The Delhi Traffic Police also took to Twitter to guide the commuters about the traffic situation and waterlogging in various parts of the city.

"Traffic Alert: As per IMD report, "Light to moderate intensity rain would occur over Delhi and adjoining areas". Commuters are advised to plan their journey accordingly," it said on Friday.

After waterlogging was observed at several places, it advised commuters to avoid these stretches:

All government and private schools till Class 8 across Noida and Greater Noida in Gautam Buddh Nagar will remain closed on Friday due to rains, an official order announced.

In Gurugram also all private education institutions have been advised to remain shut as it bore the brunt of water logging. Several parts of the NH 48, especially the low lying areas were submerged.