Yogi govt has failed to crackdown on liquor mafia: Priyanka 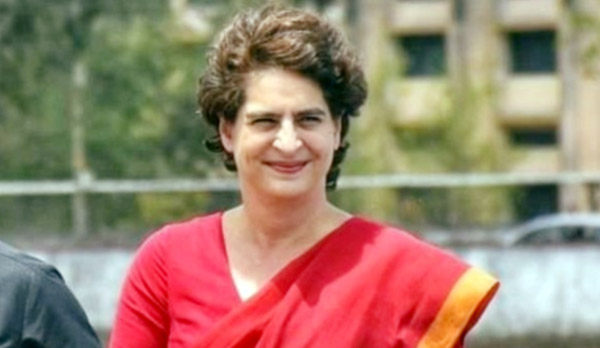 In a tweet, Ms Vadra said, "Spurious liquor has claimed lives in several places in UP including Lucknow, Firozabad, Hapur, Mathura, Prayagraj. There were deaths from hooch in Agra, Baghpat, Meerut too."

Further she questioned, "What is the reason after all that the government has failed to take action against the mafia trading spurious liquor except some pretentious steps? Who is responsible?"

Notably, poisoning incidents from liquor have increased in the past few days in several districts of the state including the state capital. Taking a stern stance on the same, the government has instructed the police to carry out a campaign against the liquor mafia.