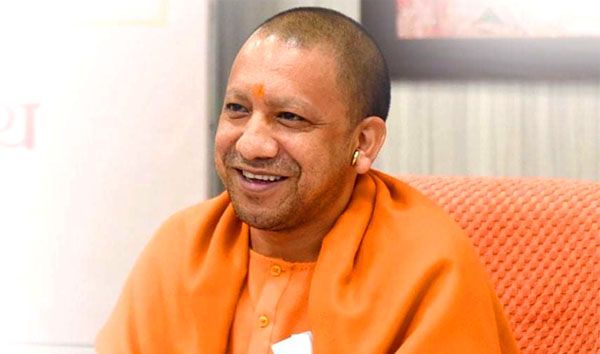 Union Home Minister Amit Shah will attend the concluding day of the Vijaya Yatra in Thiruvananthapuram on March 7.

On Metroman E Sreedharan’s decision to join BJP, he said several popular faces would declare their allegiance to BJP during the Yatra.

E Sreedharan is also an able person to become the Chief Minister of Kerala, he added.

About the Yatra, he said as many as 14 Maha rallies and 80 public meetings would be organised as part of the Yatra, which is part of party's Assembly election campaign in Kerala.