A R Rahman to begin his ‘One Heart Tour’ from Bengaluru 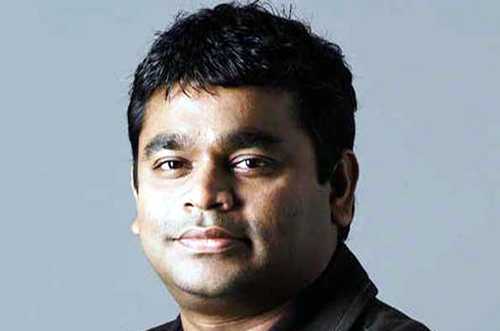 Bengaluru, Grammy and Oscar-winning musician, A. R. Rahman, will be in action in the city after seven years as part of his ‘One Heart Tour’, on December 22. Kicking off his first concert at the garden city, the multiple award-winning musician and composer will be accompanied by Harshdeep Kaur, Udit Narayan, Haricharan, Ranjit Barot, Vijay Prakash, Shweta Mohan, Neeti Mohan and Jonita Gandhi. Speaking of his concert tour, Rahman said in a statement issued here on Friday that the One Heart tour embodies what music means to him and me and bringing people together despite their differences. The concert will render a mix of old favourites as well as upcoming Kannada, Hindi and Tamil tracks. Promoted by Vonamor Media, this is the beginning of A. R. Rahman’s India tour of 2018-19. The consert will be held on December 22 at Ozone Urbana on NH 44 near Devanahalli.