Aamir’s ‘Secret Superstar’ on a record breaking spree in China! 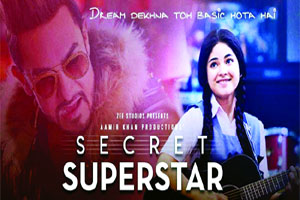 Maintaining his perfection streak in the international box office, Aamir Khan’s ‘Secret Superstar’ has crossed Rs 100 crore mark in China in mere two days. The Zaira Wasim-starrer, which released in the country on Friday, has already crossed the lifetime business of India as it has collected $17.31 million at the Chinese box office. Film critic Taran Adarsh tweeted, “#SecretSuperstar continues its dominance with an EXTRAORDINARY Day 2 [Sat] in China... Hits 100 cr mark... Crosses India *lifetime biz* in 2 days flat... Expect an equally POWER-PACKED Day 3 [Sun]... Fri $ 6.86 mn Sat $ 10.45 mn Total : $ 17.31 million [ 110.52 cr]” According to him, the film earned Rs 43.35 crore on day one at the box office. Adarsh wrote on Twitter, “The tremendous goodwill that #Dangal - and prior to that #PK - created in China has benefited #SecretSuperstar. Although Aamir has an extended special appearance in #SecretSuperstar, Aamir’s star pull is at the peak in China. Expect magical numbers yet again!” Mr Perfectionists’s other films like ‘3 Idiots’, ‘PK’ and ‘Dangal’ had also struck gold in the neighbouring country. 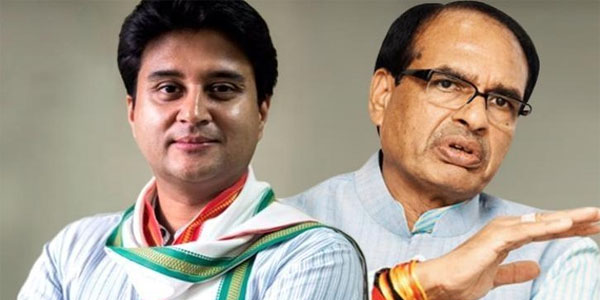 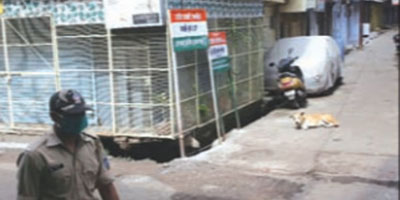 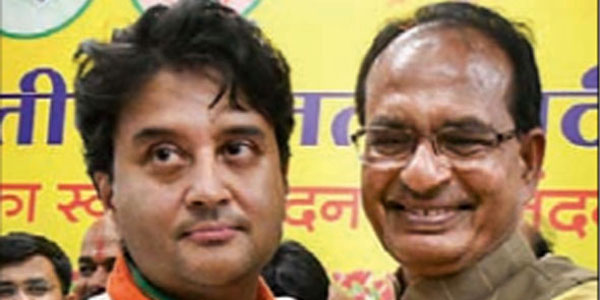 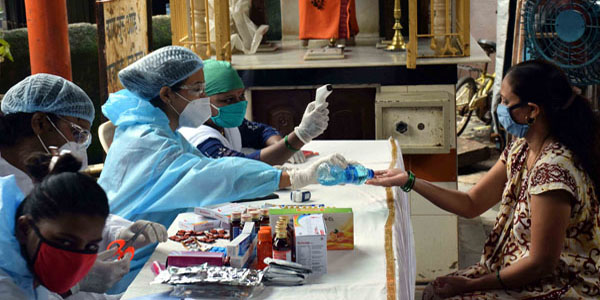