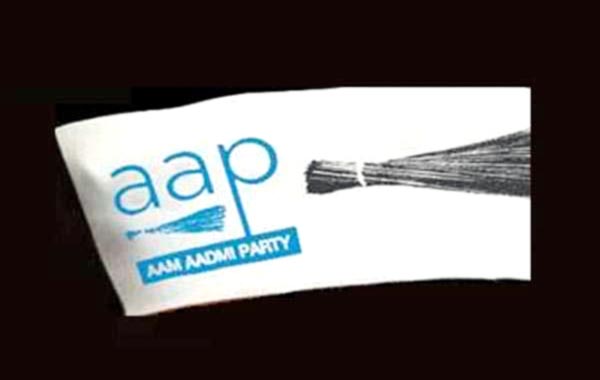 New Delhi, Aam Aadmi Party (AAP) on Tuesday moved a plea before a court seeking to restrain the Delhi Police for sharing with the media details of the chargesheet filed yesterday in the Chief Secretary Anshu Prakash assault case. Counsel for MLAs submitted before the court that Police is indulging in character assassination of the Delhi CM as well as the Deputy CM. He further submitted before the court that cops have been selectively leaking information to the media from the chargesheet filed in the Anshu Prakash assault case. It was further submitted that “since the matter is sub-judice, the investigating agency has no power to leak the contents of the chargesheet to the media selectively, before the cognizance (of the charge sheet) is taken by the court.” Delhi Police yesterday filed a chargesheet in connection with the assault of Mr Prakash in the month of February and named Chief Minister Arvind Kejriwal, Deputy Chief Minister Manish Sisodia and eleven others legislators as accused in the case. Delhi Chief Secretary was allegedly assaulted during a meeting at the official residence of Kejriwal on the night of February 19 this year. The alleged assault on the Chief Secretary had triggered a bitter tussle between the Delhi government and its bureaucrats. Police alleged that Chief Minister was present when the assault took place and has already questioned 11 AAP MLAs present at the Chief Minister's residence for the meeting. Police have arrested two MLAs Amantullah Khan and Prakash Jarwal of Aam Aadmi Party. Police had questioned Kejriwal for over three hours in connection with the alleged assault on Prakash. After investigation Police filed a chargesheet before the court and also named Amanatullah Khan, Prakash Jarwal, Nitin Tyagi, Rituraj Govind, Sanjeev Jha, Ajay Dutt, Rajesh Rishi, Rajesh Gupta, Madan Lal, Parveen Kumar and Dinesh Mohania 11 legislators of the Aam Aadmi Party (AAP) as accused in the case. Delhi Police has accused the AAP leaders for wrongfully confining a person, assaulting or using criminal force to deter public servant from discharge of duty, insulting him to provoke breach of peace and abetment of the offence defined under Indian Penal Code and has alleged in its chargesheet that Kejriwal, Sisodia and others had criminally conspired to threaten the Chief Secretary of Delhi of death or grievous hurt, obstructed him in discharging his public duty and caused hurt to him. The court today after hearing the plea issued a court notice to Delhi police seeking its reply on the plea filed before the court and adjourned the matter for hearing on August 25 as the next date of hearing in the matter.