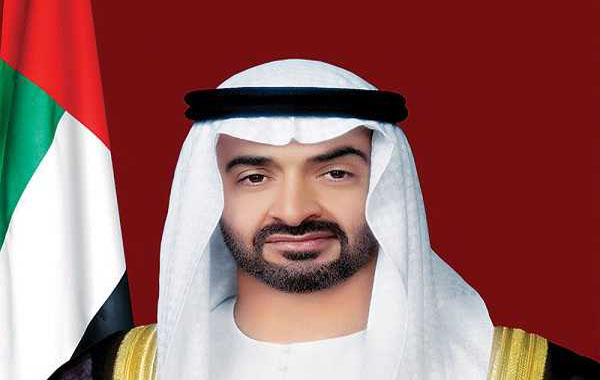 Agencies, New Delhi Crown Prince of Abu Dhabi and Deputy Supreme Commander of the UAE's Armed Forces Mohammed bin Zayed Al Nahyan on Tuesday spoke to Prime Minister Narendra Modi over phone and congratulated him for the landslide victory in the recent elections. "I was pleased to talk to my dear friend Narendra Modi, India’s PM, over the phone to congratulate him on his party’s election win. We look forward to working together to deepen our strong bilateral ties," the Crown Prince tweeted. The UAE wishes India and its friendly people more development and prosperity, he wrote. Responding to the gesture, Prime Minister thanked Mohamed Bin Zayed for his "invaluable friendship and good wishes". "Looking forward to further enhance with you India-UAE relations for peace and prosperity of our people and the world," Mr Modi wrote. Prime Minister Modi on Monday invited government and nation heads of the BIMSTEC member states for his swearing-in on May 30. According to MEA spokesman, "Government of India has invited the leaders of the BIMSTEC Member States for the swearing-in ceremony. This is in line with Government's focus on its 'Neighbourhood First' policy". The President of the Kyrgyz Republic Sooronbay Jeenbekov, who is the current Chair of the Shanghai Cooperation Organization, and the Prime Minister of Mauritius Pravind Jugnauth, who was the Chief Guest at this year's Pravasi Bhartiya Divas, have also been invited. In 2014, Mr Modi had invited all SAARC nation and government heads for the swearing in ceremony on May 26, 2014. The then Pakistan Prime Minister Nawaz Sharif was one of the visiting guests who attracted attention during the 2014 ceremony. Mr Modi's decision to invite BIMSTEC nation heads also ends speculation whether new Pakistan Prime Minister Imran Khan will be invited. Both the leaders have, however, exchanged pleasantries and both said they were committed to the cause of poor and welfare of the people.