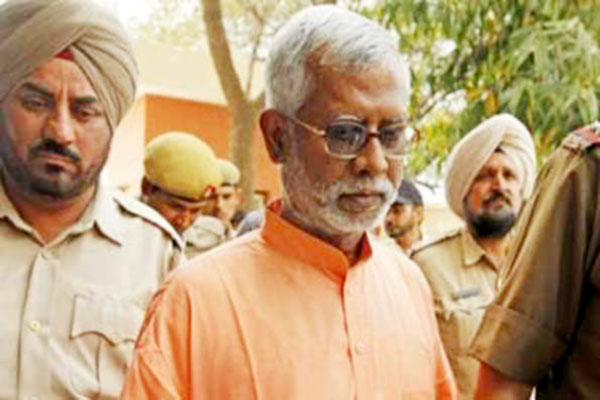 Hyderabad, The five accused, including godman Swami Aeemeenand, in the Mecca Masjid blast near the histroric Charminar during prayers on May 18, 2017 and sent shock waves in the city, were acquitted by the special court dealing with the National Investigation Agency (NIA) cases, on Monday. Pronouncing the judgment, the court located in the Nampally area of the city said that the prosecution had failed to prove charges against the accused persons. Those acquitted by the court were Devender Gupta, Lokesh Sharma, Swami Assemnand, Bharath Babu and Rajender Choudhary. Nine people had been killed and about 60 others injured when an Improvised Explosive Device (IED) went off during prayers at the masjid. In the subsequent police firing to control mobs near the masjid, five people were killed.In all, ten people allegedly belonging to the right wing organisations were named as accused but only five of them had been arrested and charge sheets filed against them. Sources said that the NIA may approach the High court.