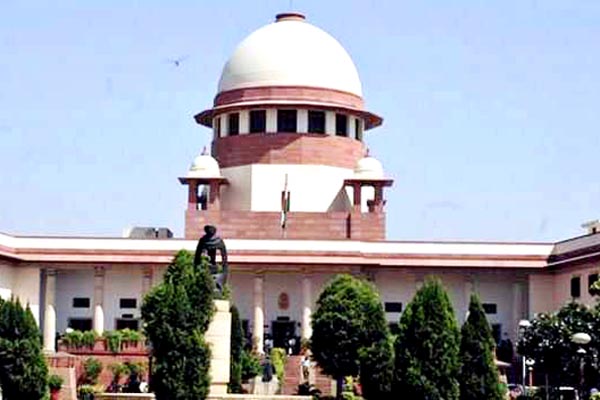 New Delhi, A team of three AIIMS (All India Institute of Medical Sciences) doctors on Thursday submitted a status report to the Supreme Court on the condition of the eight-month-old rape victim after visiting her on Wednesday. Petitioner, Alkah Alok Srivastava, in the case, pleaded to the apex court seeking death penalty in such types of heinous and brutal offence cases where the victim was between the age group of 0-10 years. Opposing the arguments of Srivastava, the Centre told the apex court that it was not in favour of death penalty to those found guilty of child sexual assault or infant rape. The Supreme Court, after hearing the arguments from Srivastava, asked him to file a detailed reply as to what are number of cases pending in various courts across India with respect to the alleged sexual assault cases pending against the age group of 0-10 years. A team of three AIIMS doctors -- Dr Rajesh Kumari, Dr Devendra Kumar Yadav and Dr Ashok K Deorari -- had visited the hospital on Wednesday and filed the status report on Thursday before the top court three-judge bench, headed by Chief Justice of India (CJI) Dipak Misra and also comprising Justices AM Khanwilkar and DY Chandrachud. The child was shifted under the supervision by an ambulance of Kalawati Saran Children Hospital along with resident doctor with AIIMS paediatrics surgeon. The child was admitted in paediatrics surgery ward in isolation room at 7.30 am on January 31, for further management, the team of three doctors stated in their status report. The team of doctors also submitted that the victim's family members were already given an immediate interim compensation of Rs 75,000. The apex court would now hear the case again on February 12.