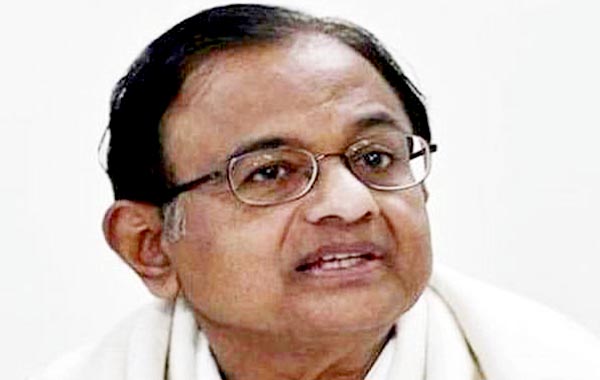 New Delhi, Former finance minister P Chidambaram on Tuesday appeared before the Enforcement Directorate (ED), in connection with the ongoing probe in the Aircel Maxis money laundering case. The former Union Minister also got relief from arrest in the case, till July 10 by a Delhi court.Sources said the agency started questioning Chidambaram, after his role in the Aircel Maxis deal, worth Rs 3500 crore, came under scanner. The agency will record his statement under the provisions of the Prevention of Money Laundering Act. approval was granted during his tenure as Finance Minister. According to ED, Mr Chidambaram had granted approval the Foreign Investment Promotion Board (FIPB) to M/S Global Communication Holding Services Ltd for investment in Aircel, during his tenure as finance minister in March, 2006. The agency further stated that the former finance minister was competent to accord approval to projects worth up to Rs 600 crore only and the bigger amounts required the approval of the Cabinet Committee on Economic Affairs (CCEA). The ED further stated that the approval was sought for Rs 3500, crore for which CCEA was the competent authority. Though, approval was not obtained from the same. The ED has been probing the matter under the Prevention of Money Laundering Act, after taking cognisance of the CBI FIR in the matter. It said the probe revealed that the case of FDI was wrongly projected as an investment of Rs 180 crore, so that it need not be sent to the CCEA, to avoid a detailed scrutiny. Both P Chidambaram and his son had alleged political vendetta behind the probe.Earlier, Mr Chidambaram was granted interim relief by a Delhi court in Aircel-Maxis case on May 30. The court had directed the agency to not arrest the former Finance Minister till June 5.