Alert after threat to blow up stations 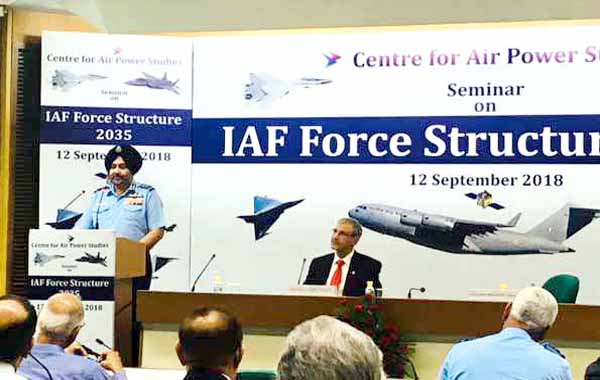 Chronicle Reporter, Bhopal, The railway and police administration have issued alert after terrorist outfit Lashkar-e-Taiba issued a threat to blow up railway stations and Mahakal temple. The security at Bhopal and Habibganj stations was increased. Bomb Disposal Squads remained stationed at the Bhopal railway station and maintained strict checking during the day. Intensive checking of passengers and trains at the platforms was done on Saturday. Tight security arrangements were made to keep vigil and those who were found under suspicious circumstances were detained and questioned. The luggage with the passengers was checked through metal detectors and which was parceled or lying without proper documents was checked by on duty police personnel if found suspicious. Sniffer dogs were deployed at platforms for the checking. GRP police persons were also deployed in security of the passengers. Sniffer dogs were deployed at platforms for checking at both the Railways stations—Bhopal Railway Station and Habibganj Railway stations. GRP DSP NK Nahar said we have carried out an exercise at both the Railway stations—Habibganj and Bhopal Railway station in morning as well as in noon. It is festive seasons and so GRP routinely beefs up security at platforms. GRP TI Hemant Shrivastava said we have tightened the security at platforms. Our teams have checked the luggage of the passengers and crossed checked the suspects. Till elections, the process will continue, he said. 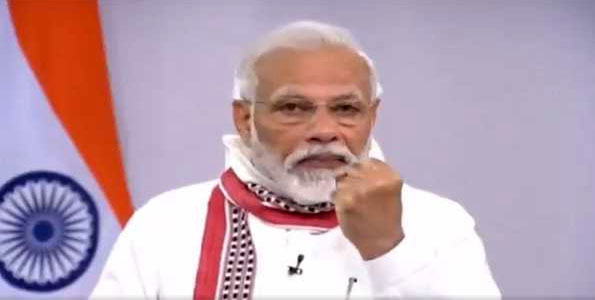 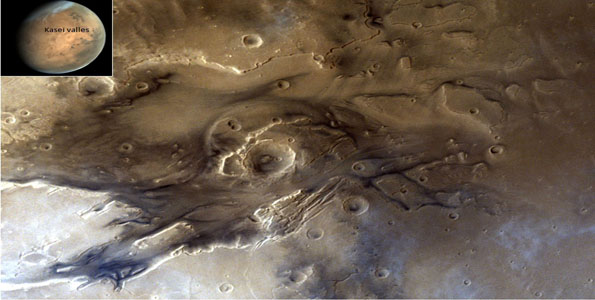 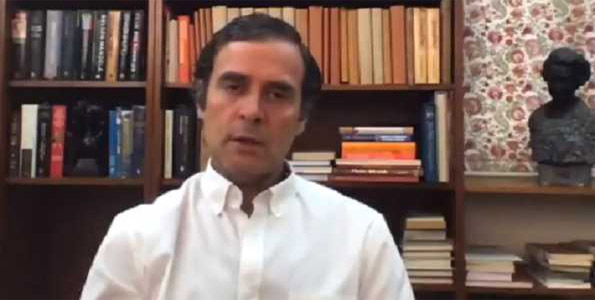