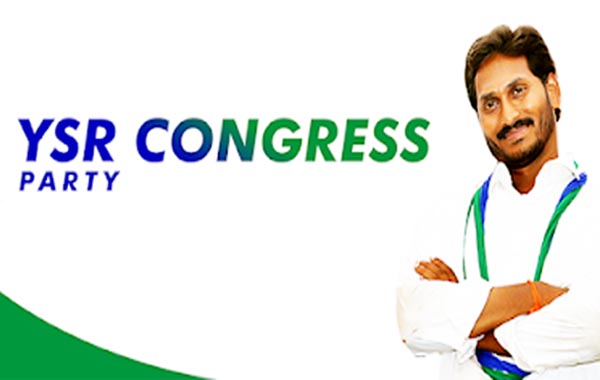 New Delhi, YSR Congress Party led by Y S Jaganmohan Reddy will have "nothing to do" during the debate and voting on the no-confidence motion against the Modi government in Lok Sabha on Friday, a senior party leader said here. "Even the no-confidence motion tomorrow is a drama. TDP is still in touch with the BJP. All our Lok Sabha MPs have resigned and we have no members, so we have nothing to do with the debate tomorrow," senior party leader YV Subba Reddy told UNI on Parliament premises. He, however, said the party MPs and leaders will continue to fight for the "people and state of Andhra Pradesh" as both the BJP and TDP of N Chandrababu Naidu have failed to deliver and keep their respective promises. He said the first motion on no-trust moved by TDP was accepted immediately. "But during Budget session of Parliament, our party had pressed for as many as 13 notices of No Confidence motion but all of them were disallowed". According to YSR Congress party sources, a senior media person is said to have 'brokered' a deal between the BJP and its erstwhile NDA partner TDP. "Bigger games are on," another party leader said here. Sources also point out that despite YSR Congress Party MPs resigning from their respective seats in Lower House, the Lok Sabha website still showed YSR Congress tally as four (as around 10.45 am, July 19). The YSR Congress leadership has also taken exception to the "invitation" extended to Kurnool MP Butta Renuka to the all-party meeting held on the eve of the monsoon session on Tuesday. Ms Renuka had announced to have quit YSR Congress and also joined TDP, the source said.