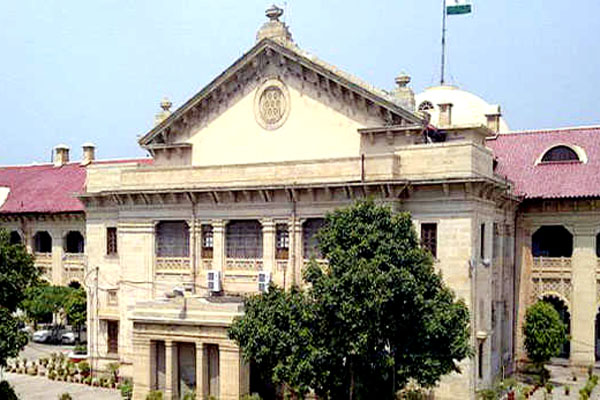 Allahabad, The Allahabad High Court in its strict direction on Friday directed the Central Bureau of Investigation (CBI) to arrest BJP MLA Kuldeep Singh Sengar and other accused in the Unnao rape case immediately. A bench, headed by Chief Justice D B Bhosle, came down heavily on the Uttar Pradesh government over the case and custodial death of the victim's father. Pronouncing the verdict, the court said the CBI should consider the FIRs lodged on June 20, 2017 and other FIRs related to this case besides the agency should go for vacating the bails of other accused immediately. The bench fixed May 2 as next date for hearing when the court will monitor the case.The court was furious when the Additional Advocate General informed the bench that the BJP MLA has been detained by the CBI this morning. "The MLA and other accused should be arrested either by the CBI or other investigating agency immediately." Yesterday, during the hearing the court had questioned whether the UP government would arrest Sengar. According to the victim, the Bangermau MLA raped her on June 17 last year. Her father died in judicial custody on Monday, a week after he was allegedly thrashed by the brother and supporters of the legislator.