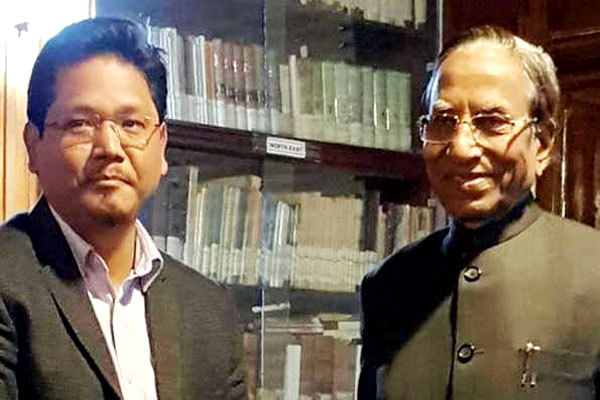 Agencies, New Delhi Amazon Prime Video on Tuesday launched the trailer for its first-of-its-kind youth-reality show 'Skulls and Roses'. 'Skulls and Roses' is a unique youth reality show format with a bold and adventurous take on love and survival. It is an ultimate test of choice - between love, trust, survival and betrayal and it forces participants to choose between 'WE' (love) and 'ME' (self-preservation). Created in association with Monozygotic Solutions Pvt Ltd, 'Skulls and Roses' is hosted by Raghu Ram and Rajiv Lakshman and is shot in picturesque South Africa. Vijay Subramaniam, Director and Head, Content, Amazon Prime Video India, said, 'At Amazon Prime Video, we are always looking to create content that appeals to different sets of audiences. And with a bold new unscripted Amazon Original show like Skulls and Roses, we have again taken a disruptive route to create a series that will appeal to young audiences everywhere. We are excited to have found perfect collaborators in Monozygotic who really understand the pulse of this customer segment and have created a bold and thrilling concept that combines adventure and romance in a way that’s never been seen before.' Raghu Ram said,'In today’s age of dating apps, young couples are finding it increasingly difficult to deal with the problems of a committed relationship. Consequently, more and more youngsters are making ‘stress-free’ life-choices of self-love & self-growth. This generation is increasingly facing a dilemma of ‘we vs me’. Skulls and Roses magnifies both aspects of this dilemma as well as the consequences of their choices.' Rajiv Lakshman added,'What will you choose if ‘Love’ is the best chance to stay in paradise, but ’Survival’ can only happen alone? I think that is an intriguing concept for us to delve into. With this venture, we bring the excitement of reality shows, on-demand, to a personal screen at your home, college or commute. And in a marked departure from reality TV format, viewers can binge watch all episodes starting August 30.' Raghu and Rajiv make their long awaited return as hosts and producers of Amazon Original Series, 'Skulls & Roses'. The show blurs the lines between romance and adventure reality shows to take contestants and viewers through a truly audacious and daring journey. The 16 participants (8 men and 8 women) are invited to form couples and bonds of love on 'Rose Island', which are then tested for their authenticity on ‘Skull Island’. The test is to find out which is stronger - the instinct to love or the instinct for self-preservation. The Prime members across 200 countries and territories can catch all 10 episodes of the new Amazon Original Series starting August 30.