Anushka Sharma's 'Pari' teaser is out 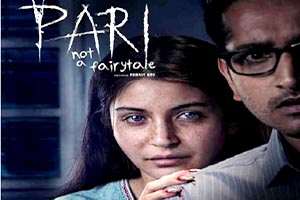 New Delhi, The teaser of actress Anushka Sharma's upcoming horror movie 'Pari' is released on Wednesday and it is quite freakish and doesn't depicts a fairytale.'Here’s a REMINDER. This is not a fairytale,' Anushka said in a tweet.The teaser shows Anushka to be possessed by a demon, who has "come out to play." 'Sooner or later, fate shows up at your doorstep. Until then keep your eyes wide open,' the actress had earlier said in a tweet.Actors Parambrata Chatterjee, Ritabhari Chakraborty and Rajat Kapoor also make an appearance in the teaser. Parambrata's character wants Anushka out of his house. The twist comes towards the teaser's end when Anushka wakes up with a jerk and goes to investigate a noise. She drags her chains as she walks and comes across a bloodied version of herself who is drinking a liquid from a baby’s feeding bottle. She shouts in fear as the door slams behind her and the Anushka covered in blood laughs hysterically. Before the teaser, Anushka, who is also the film's producer, shared several eerie posters and short clips introducing her film.'Pari' is Anushka's third film as producer after 'NH10' and 'Phillauri'.The movie is directed by Prosit Roy and it is slated to hit the screens on March 2. Anushka will also be seen in Aanand L Rai's 'Zero', co-starring Shah Rukh Khan and Katrina Kaif. She has also signed up for 'Sui Dhaaga', co-starring Varun Dhawan.'Pari' will also be Anushka's first film after her marriage with cricketer Virat Kohli on December 11. 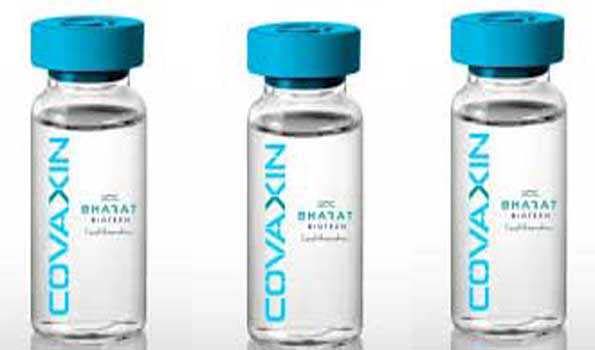 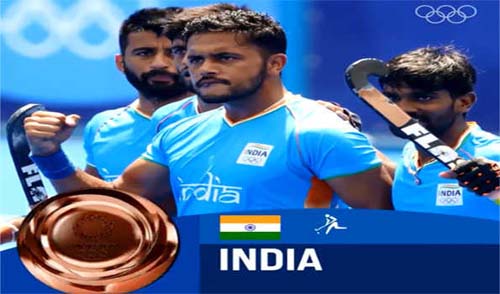