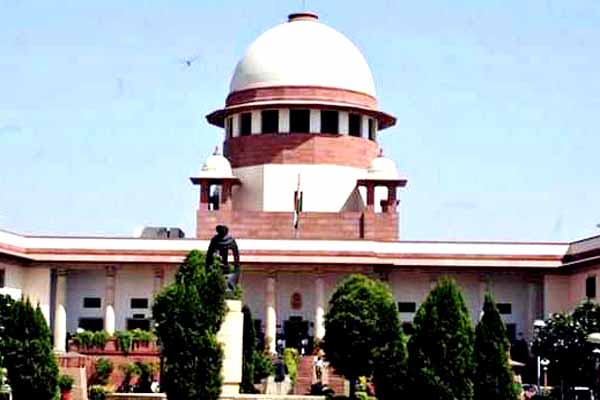 New Delhi, The Supreme Court on Monday ordered the Jammu and Kashmir government to provide police protection to the family members of the victim in the Kathua rape and murder case and the counsel representing them. It issued notice to the Jammu and Kashmir government and sought a reply on the plea filed by the victim's father in connection with the case which has aroused the hackles of the nation due to its brutality. The bench was headed by Chief Justice of India Dipak Misra and also comprised Justices A M Khanwilkar and D Y Chandrachud, Senior lawyer, Indira Jaising, appearing for the victim's father, told the bench that the atmosphere was not conducive for a fair trial. "The atmosphere is highly polarised,"Ms Jaising submitted. "I am only interested for justice," she pleaded. Ms Jaising also made it clear to the apex court that the state police had done a good job and it not only arrested all the accused persons on evidence but also on scientific basis. The Supreme Court, after hearing arguments by another lawyer, (who had filed an Interlocutory Application) ruled,' We will only hear the plea with respect to victim protection and fair trial.' Setting April 27 for further hearing, the bench observed,' Let us not go into other areas.'