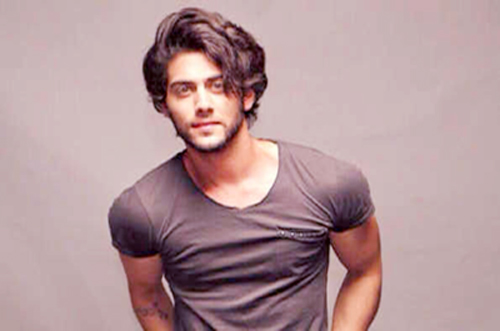 New Delhi, Music director, composer AR Rahman, on Friday announced the lead actor Ehan Bhat for his first film '99 Songs', in which he debuts both as a producer and writer. Taking to micro-blogging site Twitter, Rahman shared the picture and wrote,'Introducing the talented @itsEhanBhat who marks his debut as the lead of #99Songs. I hope you will shower him with as much love as I have received from you. Releasing worldwide in Hindi, Telugu & Tamil on 21st June 2019.@YM_Movies @offjiostudios @JioCinema @idealentinc'. "I couldn’t have asked for a better debut than #99Songs! This is a dream come true. Thank you @arrahman sir and @offjiostudios Releasing worldwide in Hindi, Telugu & Tamil on 21st June 2019. Looking forward to all your love and wishes!@YM_Movies @JioCinema @idealentinc,' Ehan said in a tweet. '99 Songs' will be released in cinemas worldwide in three languages Hindi, Tamil and Telugu on June 21, 2019. '99 Songs' is an upcoming romantic musical film directed by Vishwesh Krishnamoorthy. The film stars Ehan Bhat and Edilsy Vargas in the lead roles.The film is co-written and produced by A R Rahman. He has also composed the original score and songs.The film is a sensual story about art and self-discovery of a struggling singer who wants to be a successful music composer.