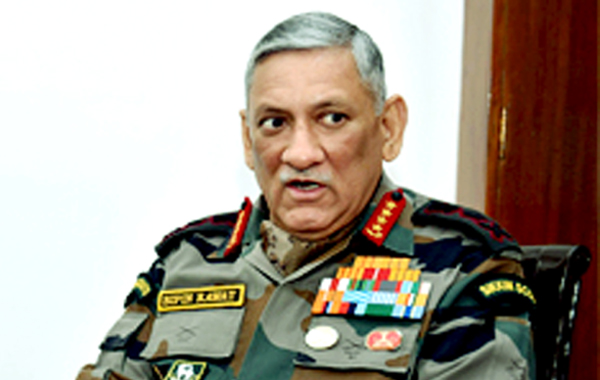 New Delhi, Army Chief General Bipin Rawat on Tuesday said the soldiers have been advised to refrain from smartphones and social media but it is not possible to keep them away from the use of smartphone and social media. Talking to journalists here, General Rawat said that social media sometimes create problems. ``Our adversary will use social media for psychological warfare and deception; we must leverage it to our advantage," Army Chief said. ``We have to educate tour soldiers for the same and to create such organisation to educate our soldiers,' he added.