Agencies, Dhaka Arrest warrants have been issued against BNP Chairperson Begum Khaleda Zia and 54 others an arson attack on a bus that killed eight people in Comilla three years ago. The bus was firebombed on the night of Feb 3, 2015, during a countrywide transport blockade enforced by the BNP. On Tuesday, a court in Comilla accepted the chargesheet by police against 78 people, said Public Prosecutor Mostafizur Rahman Liton. “The court ordered arrests of 55, including Khaleda Zia as they did not appear. Twenty other defendants, who attended the hearing, were granted bail. Earlier on October 9, arrest warrants were issued for Khaleda and 45 others in an explosives case filed over the same incident. A countrywide shutdown and blockade continued for 90 days in 2015 after the police barred the BNP from holding a rally on Jan 5 that year. The Awami League came to power on Jan 5, 2014 through a general election boycotted by the BNP.More than 100 people died while numerous vehicles and establishments were set afire during the agitation. The case filed in Comilla is one of the many that police started following the violence during the blockade enforced by the BNP-led alliance. The Icon Paribahan bus was firebombed at Jagmohanpur in Chouddogram Upazila while heading to Dhaka from Cox’s Bazar. Police Sub-Inspector Nuruzzaman Hawladar started two cases on Feb 4, 2015 accusing 56 BNP-Jamaat activists and 15-20 unidentified people.Police filed charges separately in two cases, with 78 people named in the murder case. The court took charges in the murder case into cognisance on Tuesday and issued the arrest warrants.Three suspects, including former Comilla-2 lawmaker MK Anwar, are dead, according to Liton. 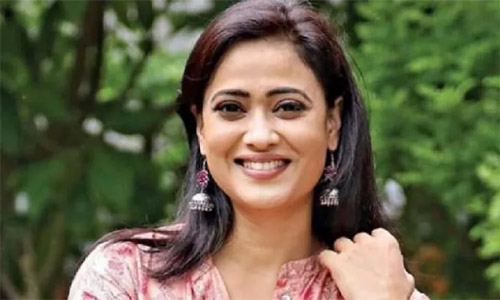 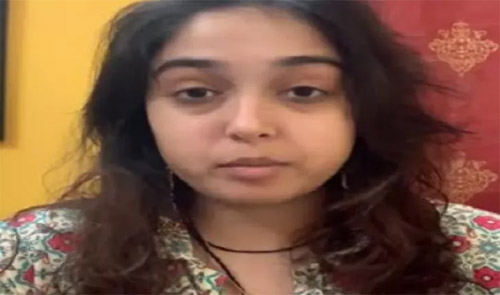 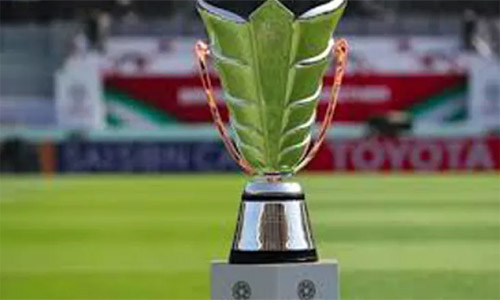 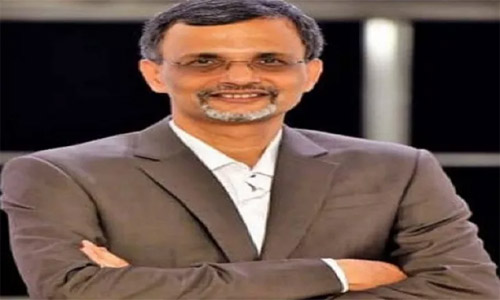 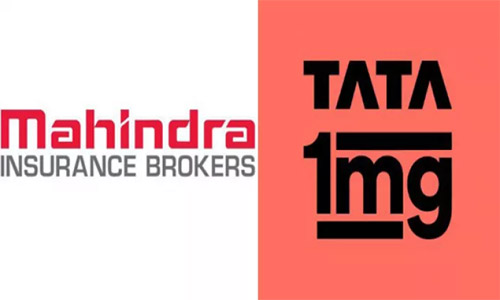