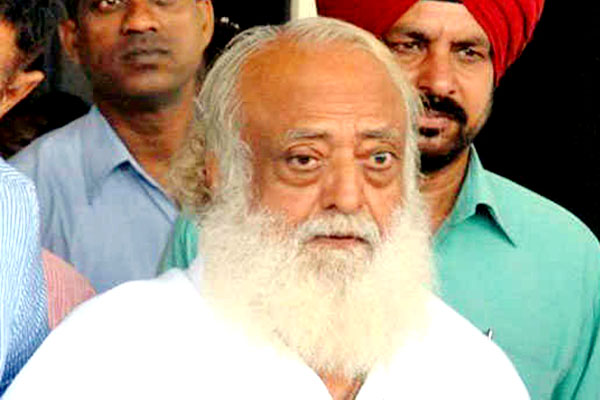 Jodhpur, A Jodhpur court on Wednesday convicted self-styled godman Asaram in the 2013 rape case. Four co-accused--Shiva, Shilpi, Sharad and Prakash were also found guilty. The controversial spiritual leader was charged with sexually assaulting a 16-year-old girl on August 31, 2013 and later sent to the Jodhpur Central Jail. The trial court pronounced its verdict on the jail premises. Delhi and three other states are on high alert and section 144 imposed in Jodhpur because of anticipated violence from Asaram's supporters.