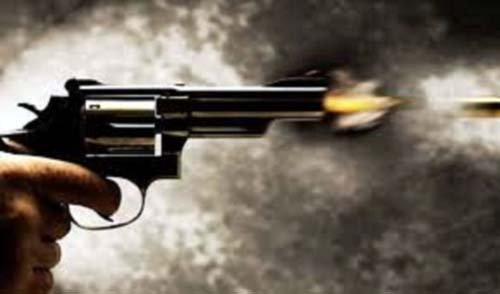 Indianapolis, In yet another shooting, seven people have been injured, some seriously, in a shooting near the Ball State University campus in the US city of Muncie, Indiana, local police said. The incident took place early Saturday morning, according to the law enforcement officers, CNN reported. "It was a party with a DJ. Evidently there was some kind of a confrontation inside the house it turned into a shooting we’ve got seven gunshot victims. I believe one has been life lined to Indianapolis, two are pretty serious and several are minor wounds that will actually be released tonight," Muncie Police Chief Joe Winkle said, as cited by the CBS4 broadcaster. The university also confirmed the situation near the campus and temporarily called upon local residents and students to stay clear of the area.