Ban on import of milk, its products from China 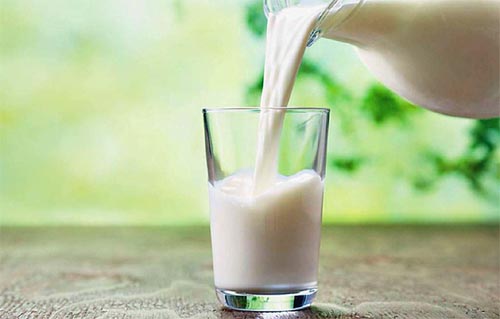 New Delhi, The government has extended ban on the import of milk and its products from China by three months given the presence of harmful chemicals like melamine in products imported from the neighbouring country. Melamine is a toxic chemical used for making plastics and fertilisers. The Directorate General of Foreign Trade said in a notification issued late Tuesday evening that the ban will be effective from Wednesday. Considering the presence of melamine in the milk and milk products coming from China, the government has imposed the ban for the first time on October 24, 2008, which has been extended repeatedly. The restrictions on these products were last modified on December 24, 2018, which ended on April 23. New restrictions will be effective for next six months. The Commerce and Industry Ministry has informed that Food Safety and Standards Authority (FSSAI) had held a meeting with the department concerned on April 5, in which the decision to increase restrictions on imported milk and milk products from China was taken. Apart from this, it has been recommended that the ban will continue until the capacity of all laboratories at ports of entry have been suitably upgraded for testing melamine. According to the recommendations of the DGFT, there will be a ban on import of milk and milk products, including chocolates, candies, confectionery, food preparation with milk and milk solids as ingredients from China.