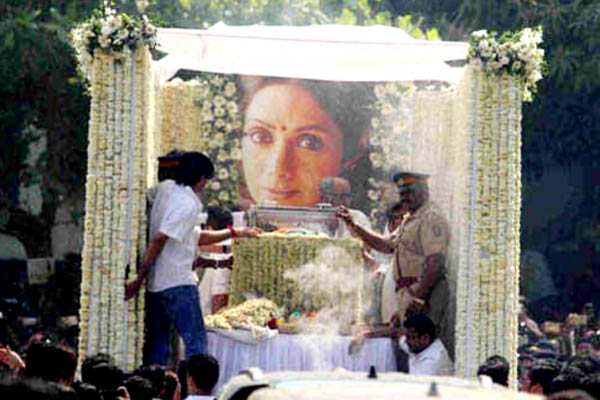 Dhaka,  Bangladesh Foreign minister AK Abdul Momen said on Friday Bangladesh does not want to do anything by force and laid emphasis on removing trust-deficit among Rohingya who refused to return to their homeland. "It's regrettable what else you can do!" , the foreign minister said while talking to a small group of reporters at his office. Momen said there is trust-deficit among Rohingya and reiterated Bangladesh's call to take 100 majhis or Rohingya leaders to Rakhine State, and show them what measures and arrangements are being taken to welcome Rohingya to their own homes as they fear about their safety and security. The foreign minister said he is thinking about forming a commission with people from various countries to go and see the development in Rakhine and inspect whether peace and stability are prevailing there or not with required steps being taken. To prove that development is taking place and peace is prevailing,Myanmar should show the journalists the situation on the ground. Foreign minister Momen said if Myanmar is honest then it should come forward and give access to Rakhine to see the situation there. Responding to a question about Rohingyas' demands, the foreign minister said they cannot be hostage to their demands. They (Rohingya) need to realise their demands by going back to their homes. Momen said they were hoping that the repatriation would begin today , though on a small scale, but it's yet to begin. "We're still waiting with a high hope. Myanmar has created the problem and solution too lies there. We don't want to do anything by force, he said, adding that representatives of Myanmar, China and Bangladesh governments were present there." Responding to another question, the foreign minister said they will identify those distributing leaflets, supplying English-written signboards and carrying out campaigns encouraging Rohingya not to return to Myanmar. "We're identifying them, he said adding that steps will be taken." He indicated about slower fund flow both locally and internationally which might create problems for the Rohingya though they are living a comfortable life now. "For their own better future, they should go back. The foreign minister said their efforts will continue for voluntary and safe return of Rogingya to their place of origin. Responding to a question, he said there were both positive and negative aspects of welcoming Rohingya in 2017, and Myanmar did never say they will not take back their nationals. Despite all the preparations, no Rohingya turned up on Thursday to avail the voluntary repatriation offer given to them to go back to their place of origin in Rakhine state of Myanmar prompting the authorities to suspend the repatriation process for the day. While briefing reporters, Refugee Relief and Repatriation Commissioner Mohammad Abul Kalam said they interviewed the listed Rohingya over the last couple of days and encouraged them to return to their homeland. But nobody showed up at Ghumdhum transit point on Thursday, he said, adding that five buses were kept ready to take the Rohingya to Myanmar's Rakhine state, their place of origin. Bangladesh is now hosting over 1.1 million Rohingya and most of them entered the country since 25 August, 2017. The two countries signed a repatriation deal on 23 November, 2017, but there has been little progress. On 29 July, Bangladesh handed a fresh list of 25,000 Rohingya from around 6,000 families to Myanmar for verification before their repatriation to Rakhine state. With the latest list, Bangladesh has so far handed the names of around 55,000 Rohingya to the Myanmar authorities and around 8,000 of them have been verified. Myanmar only cleared 3,450 Rohingya for beginning the repatriation process. On 16 January, 2018 Bangladesh and Myanmar inked a document on Physical Arrangement, which was supposed to facilitate the return of Rohingya to their homeland. The Physical Arrangement stipulates that the repatriation will be completed preferably within two years from its start. The first batch of Rohingya was scheduled to return on November 15 last year but it was halted amid the unwillingness of Rohingya to go back for lack of a congenial environment in Rakhine. On August 20, foreign minister AK Abdul Momen said both Bangladesh and Myanmar were fully ready to resume the repatriation of Rohingya to their homeland but some Rohingya leaders and NGOs are reportedly discouraging them to return. "We've heard some Rohingya leaders emerged there. They don't want the return of any Rohingya (to their homeland). They're trying to stop returnees. Some NGOs and NGOs are instigating them (Rohingya)," Mr Momen told a small group of reporters at his office. He said Bangladesh wants to see Rohingyas' return to Rakhine state as soon as possible.