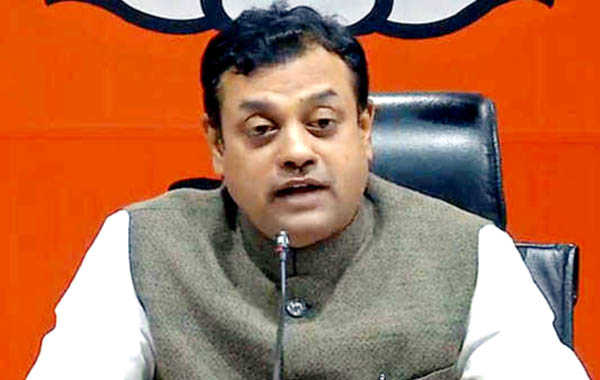 New Delhi, Amid high voltage row over ED raids on Robert Vadra, the BJP on Monday alleged that Congress President Rahul Gandhi is himself "personally and individually" embroiled in corruption cases. "Ali Baba chalis chor, machae chowkidar ka shor (Ali Baba and forty thieves are now making noise about the 'Chowkidar)'," BJP spokesman Sambit Patra told reporters here in reference to Mr Gandhi's continuous attack on Prime Minister Narendra Modi on the Rafale aircraft deal. He went onto allege that "ghoos ka paisa (bribe money)" is directly going into the account of Rahul Gandhi."The money trail of bribe is going directly to the account of Rahul Gandhi, henceforth, we will call him Alibaba," Mr Patra maintained. Citing reports in a section of media, he said "there is a grand farm house owned Rahul Gandhi and Priyanka Gandhi at Mehrauli". "This farm house which is on a land of six acre was given to a scamster," Mr Patra claimed. "That scam is known as NSEL payment scam," he alleged adding that the scandal was to the tune of Rs 5600 crore during UPA regime.