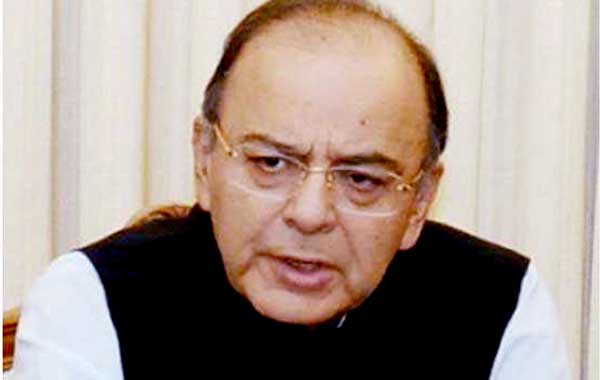 New Delhi, Union Minister Arun Jaitley said on Friday that India will start getting real time flow of information with regard to Indians in case of deposits in Swiss Banks from January, 2019 which will lead to harsh punishment to those who illegally deposit money over there. In a Facebook post, Mr Jaitley said that illegal depositor knows that it is a matter of months before his name becomes public and he will be subjected to the harsh penal provisions of the Black money law in India. Reacting on the news items, Mr Jaitley said, “A news item has appeared today indicating an increase of money by ‘Indians’ in the Swiss banking system. This has led to misinformed reaction in certain circles raising a query whether the Government’s anti-black money steps have yielded results. Switzerland in financial disclosures was always a reluctant state. Of late it was subjected to a lot of international pressures which favoured disclosures and Switzerland ran the risk of being a ‘non-compliant’ State by the FATF.” “Assuming this information to be correct, what does past experience show? When disclosures have been made with regard to ‘Indians’, including in the Panama Papers, certainly some of them have held illegal accounts. ‘Indian’ money outside the country is of various categories. Past investigation by CBDT have shown that this includes many held by persons of Indian origin who now hold foreign passport, monies belonging to Non-Resident Indians, as also monies belonging to resident Indians who have made legitimate investments abroad, including transfer of money under the liberalised remittance schemes,” said Mr Jaitley. Mr Jaitley added that it is only monies kept by resident Indian outside these categories which become actionable. The first two categories are within the jurisdiction of those countries where these persons are residents and the third category can easily be checked up in India. If the deposit does not fall in any of these categories, it is per se illegal for which investigations are undertaken, arrests are made and criminal prosecutions are launched.