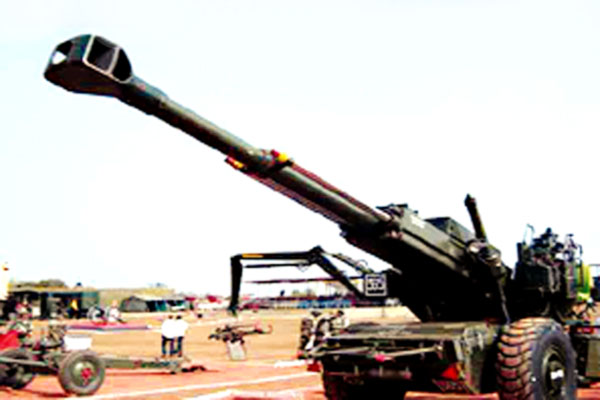 New Delhi: The Central Bureau of Investigation on Friday moved the Supreme Court challenging a 12-year-old Delhi High Court verdict which had discharged the three Hinduja brothers in the Bofors payoff case.It comes 10 days after Attorney General K K Venugopal gave an opinion against filing of the appeal. The CBI decided to move the apex court based on new evidence that has come to its notice in the politically sensitive Bofors bribery case which had shaken the Congress government in the eighties.On the basis of new evidence, the CBI approached the AG yet again seeking permission to file an appeal.