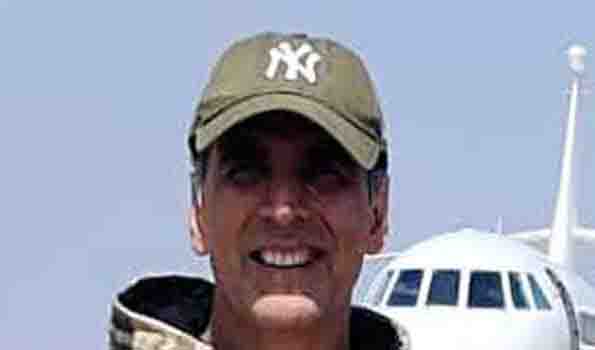 Superstar Rajinikanth too had shot an episode with Grylls at Bandipur. According to the sources, much of the shooting wouls take place around Rampura elephant camp in Moolehole range. Bear Grylls is British adventurer and television presenter and an earlier episode of the series featured Prime Minister Narendra Modi which was shot at the Jim Corbett National Park in Uttarakhand last year.

Rajinikanth is the second Indian personality to be featured on the Discovery Channel programme after PM Modi. The series producers have five days time to shoot inside the forests and Rajinikanth has completed his schedule while Akshay Kumar would complete his six-hour schedule, Project Tiger Director, Bandipur Tiger Reserve T Balakrishna said.