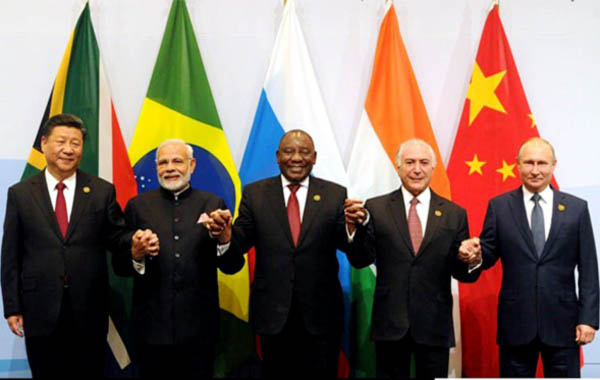 Buenos Aires, Prime Minister Narendra Modi on Friday laid emphasis that the BRICS block comprising Brazil, Russia, India, China and South Africa should make a strong pitch for establishing 'rule of law' in global bodies like the US and World Bank. Addressing the BRICS leaders' informal meeting here on the sidelines of G20 Summit, Mr Modi said it is only the rule law that will help retain the relevance of global institutions like the UN, WTO and World Bank. He said there is need for adequate expansion of the UN in tune with the aspirations of the modern world. Mr Modi said now the G20 is being chaired by a developing nation and hence it would be in fitness of things that BRICS should strive for making G20 Agenda focussed on issues concerning the developing world. Mauricio Macri, the President of Argentina, is the Chairman of the G20 Summit this year. 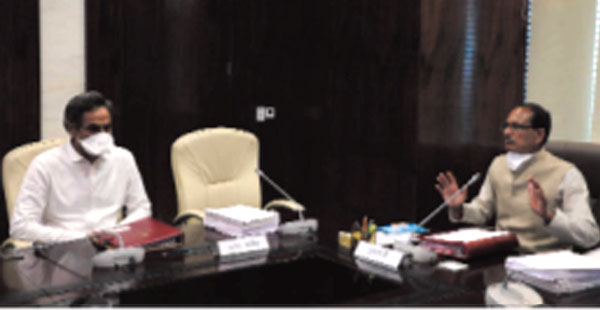